When the bolt force reaches a certain value, the flange sealing surface and the four convex irregularities on the gasket are forced to be filled by the gasket deformation, which creates the initial sealing conditions for preventing the leakage of the fluid medium. 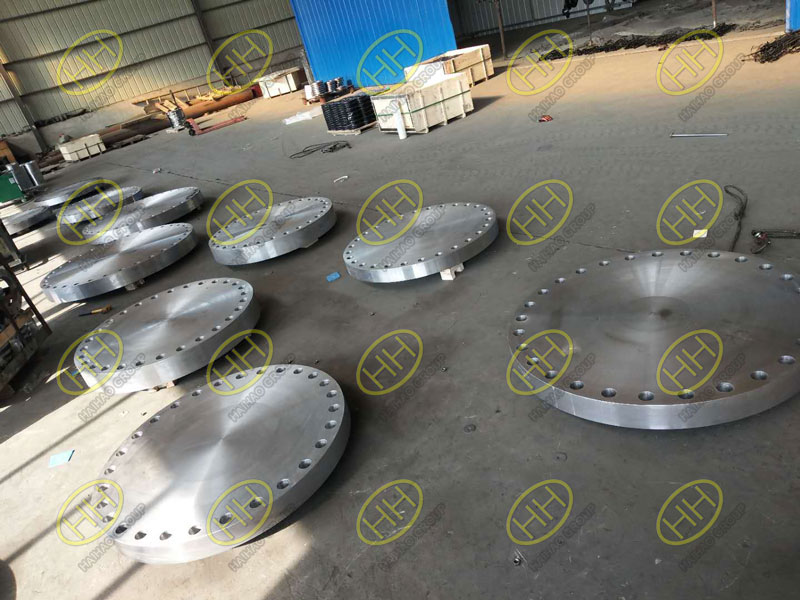 Pressure vessel flange
Share:
PREV： Characteristics and standard of flexible flanges
NEXT： The factors affecting the performance of large flanges