Pressure vessel flanges are common and basic components that connect various parts of pressure vessel. They are widely used in petrochemical, electric power, atomic power, and other industries. For vessels, the function of flanges, gaskets, connecting bolts, studs, screws is to combine different pressure components while ensuring that the joint does not leak. The main failure form of the flange connection is leakage caused by stiffness failure. The medium inside the pressure vessel has toxic, flammable and explosive, high pressure and temperature characteristics. Once the pressure vessel leaks, a serious secondary disaster will occur, which threatens the safety of the body of pressure vessel, the surrounding equipment and people. So the priority in the design and selection is the overall sealing performance. 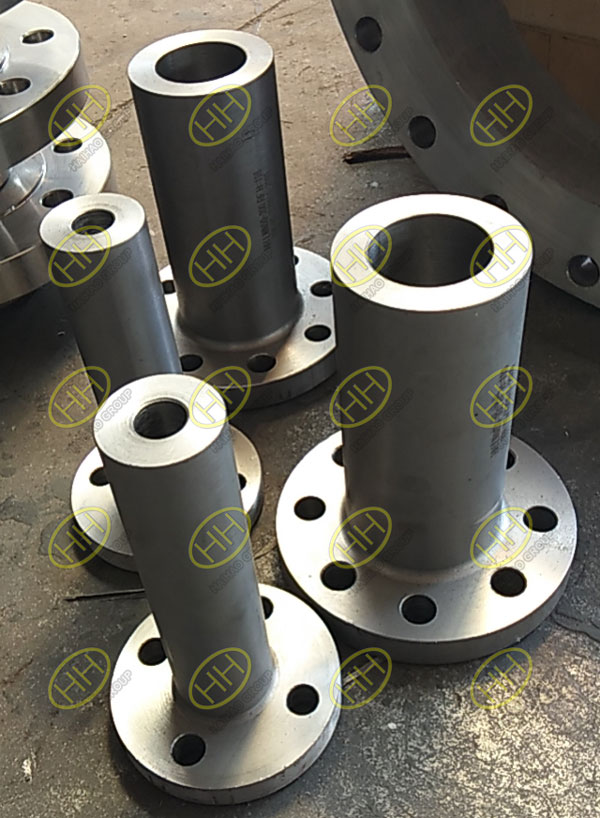 China’s standards for pressure vessel flanges can be dated back to the 1970s, when the ministries of machinery, petroleum and chemical industry issued the JB1157～1164-1973 standard. After a long-term trial and continuous revision, the latest standard is JB/T4700～4707-2000. 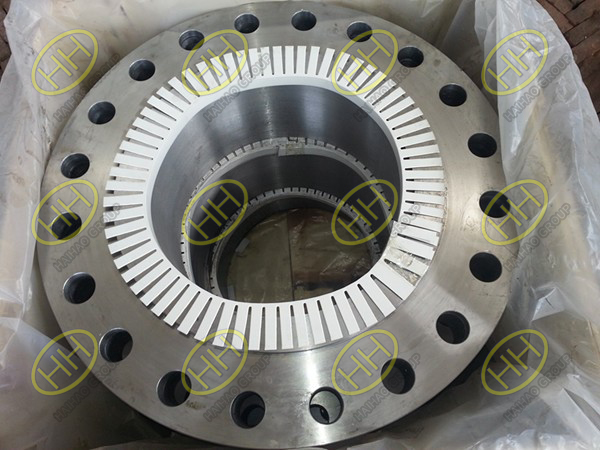 Factors that affect the sealing of pressure vessel flanges are as follows:

The pretightening force of screws

The sealing performance of gaskets

The features of flange sealing surface

The rigidity of flanges

Pressure vessel flange
Share:
PREV： Sealing principle and characteristics of plate flange
NEXT： What is the yield strength of flange?