Characteristics and standard of flexible flanges

Flexible flanges are mainly used in the fields of oil, chemical, pharmaceutical and other industrial businesses. With further demand of industrial production, new requirements have been put forward for flexible flanges. If you want to know the characteristics of flexible flanges, first you need to know some knowledge about the flange standard. 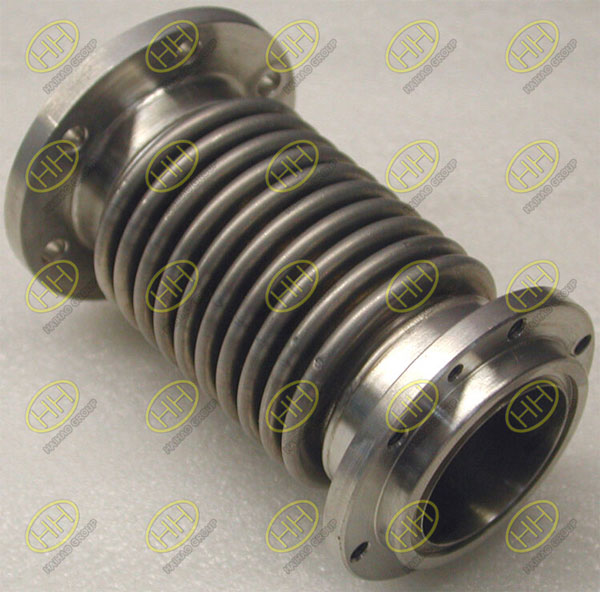 There are two international systems about flange standard, one is called the European flange system (represented by Germany DIN) while the other one is named the Americas flange system (represented by US ANSI). In addition, with less influence in the world, there also has Japanese JIS flange which is generally used in public works. And the following is the flange usage for different countries:

In summary, the internationally accepted flange standard can be summed up into two different types: a representative of Germany’s European flange system and the other is the America flange system which is represented by America.

After years of development, flexible flanges can basically meet the requirements of the market demand. However, if they want to win a place in international market, continued effort is still needed. We do believe that in the support of all walks of life, flexible flanges will surely play a more important role in the development of industries.