Both blind flanges and spectacle blind flanges are used to isolate a section of pipe or equipment when they need to be inspected or removed from a piping system.But they are different.Let’s see what’s the difference between them?

The blind plate is a flange without a hole in the middle, which is used to plug the pipe opening.The 8-shaped blind plate is a piece of pipe. It is mainly for the convenience of maintenance. The specific shape can be painted black on the upper part of “8”. That is half the blind plate and half the iron ring. 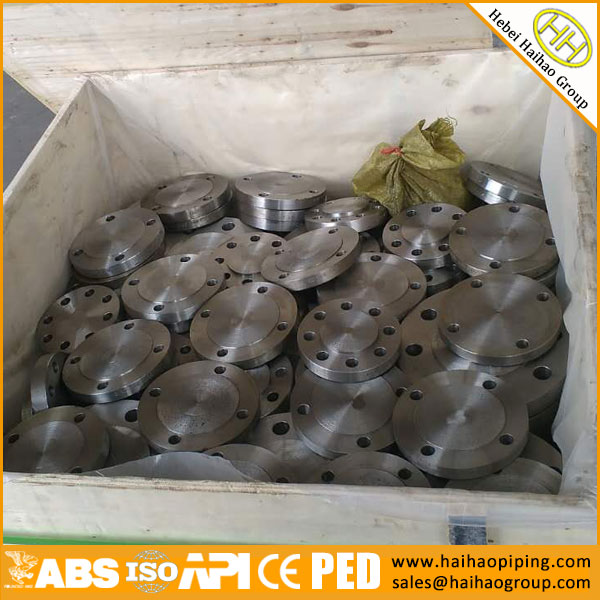 The function of the blind plate is the same as that of the head and the pipe cap, except that the seal of the blind plate is a detachable sealing device, and the seal of the head is not ready to be opened again. There are many types of sealing surface, including plane, convex, concave convex, mortise and groove surface and ring connection surface. Materials are carbon steel, stainless steel, alloy steel, copper, aluminum, PVC and PPR.

The spectacle blind plate is commonly used for the pipeline flange which needs to change the process. The material mainly includes carbon steel, stainless steel and alloy. It can be selected according to the pipeline pressure grade and pipeline medium. 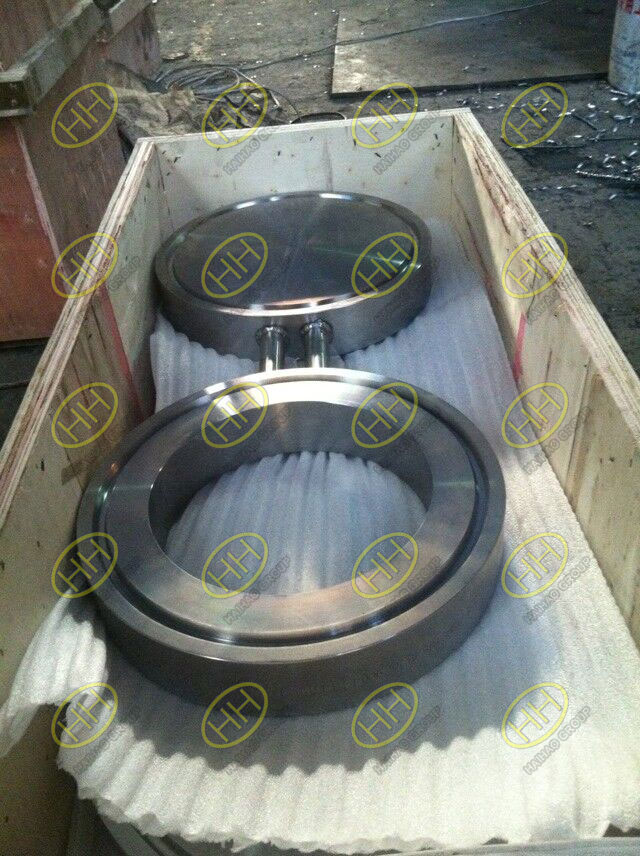 The blind plate is mainly used to completely isolate the production medium, prevent the production from being affected or even cause accidents due to the loose closing of the shut-off valve. The blind plate shall be set at the part requiring isolation, such as the nozzle of equipment, the front and back of shut-off valve or between two flanges, and it is often recommended to use the spectacle blind plate; the plug-in plate (circular blind plate) can also be used for the part requiring one-time use such as pressing and purging. 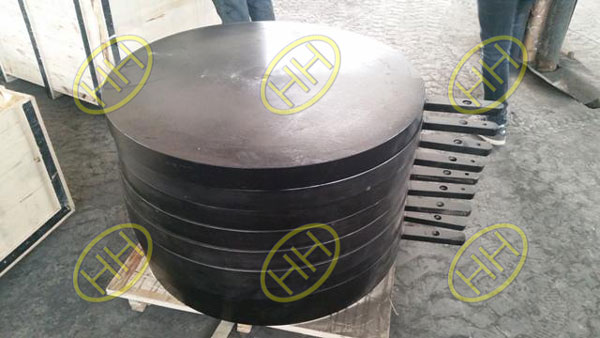 Haihao Group manufacture steel pipes,pipe fittings and flange products more than 30 years,the products sells well all over the world for the high quality.If you have any question,please contact us!Email:sales@haihaogroup.com