The type of the flange sealing surface

The flat flange sealing surface is a very smooth plane with the advantages of simple structure, convenient processing, and easy anti-corrosion lining. However, due to the large contact area between this sealing surface and the gasket, after the bolt is tightened, the gasket is easy to stretch outward and is not easy to press, and even the sealing surface is extruded, so the sealing performance is bad. It is generally suitable for containers with low pressure and non-toxic media. 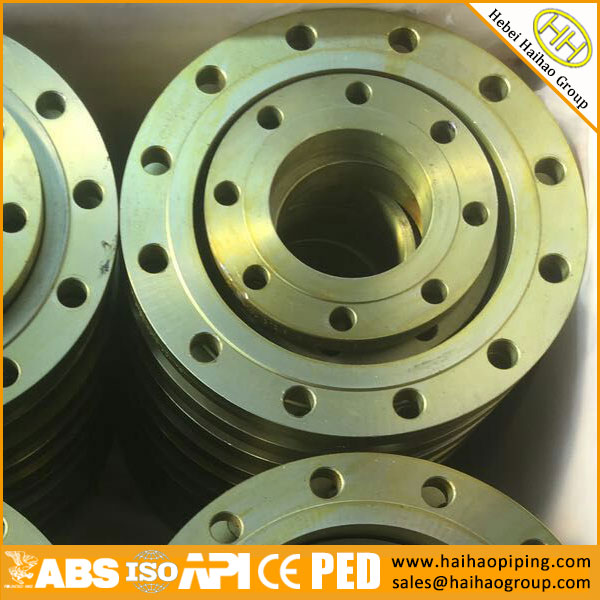 The sealing surface of the flange is composed of a concave surface and a raised surface,the height of the raised surface is slightly greater than the depth of the concave surface.When installed,the gasket is placed on the concave surface, so it is easy to correct,and the bolt will not be extruded when tightened. Its sealing performance is better than plane type, but it is difficult to process.It is generally used in medium pressure vessels.

The raised face flange is the most common type used in process plant applications,and is easily to identify.It is referred to as a raised face because the gasket surfaces are raised above the bolting circle face.This face type allows the use of a wide combination of gasket designs, including flat ring sheet types and metallic composites such as spiral wound and double jacketed types.The purpose of a RF flange is to concentrate more pressure on a smaller gasket area and thereby increase the pressure containment capability of the joint. 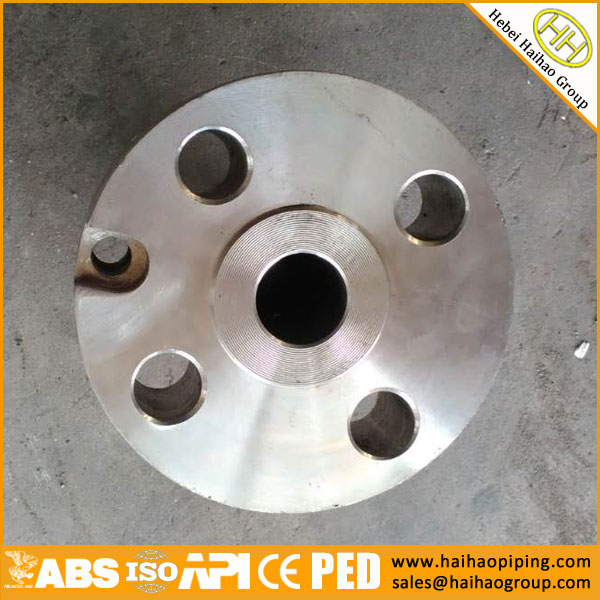 The tenon groove type sealing surface is made of one tenon surface and one groove surface, so the sealing surface is narrower. The gasket is placed in the groove, and when pressed, it will not deform to the outside or the inside, so the sealing effect is the best. It’s easy to center when installed, gaskets are evenly stressed, and sealing property it’s reliable, so it’s suitable for containers with flammable, explosive and toxic media. However, the convex part is easy to be damaged, and the construction is difficult. Because the gasket is narrow, it is also difficult to replace.