What factors affect the sealing performance of pressure vessel flanges?

The tightness of the pressure vessel flange will be affected by the bolt pretension, gasket sealing performance, flange sealing surface characteristics, flange stiffness and operating conditions during use. Let me take a closer look. 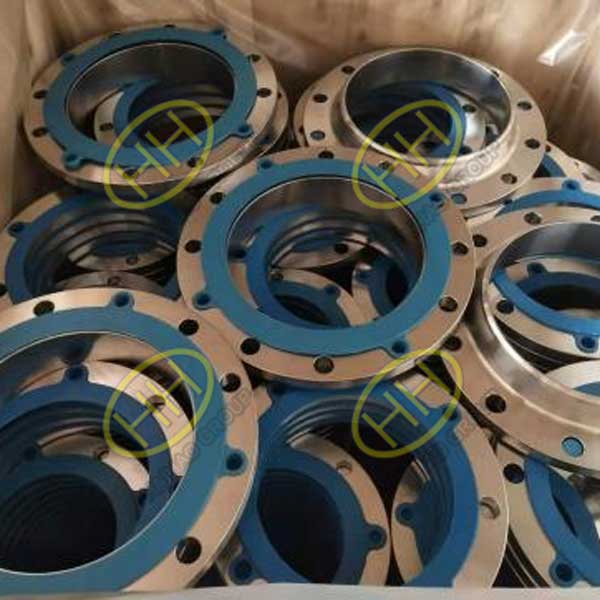 Gasket is an important component of the seal. Appropriate gasket material must reflect that the gasket can produce the necessary elastic deformation without being crushed or squeezed out under the proper pre-tightening force. When working, the distance between the sealing surfaces of the flange is widened, and the gasket material should have sufficient resilience, so that the gasket surface is in close contact with the flange surface to continue to maintain good sealing performance. 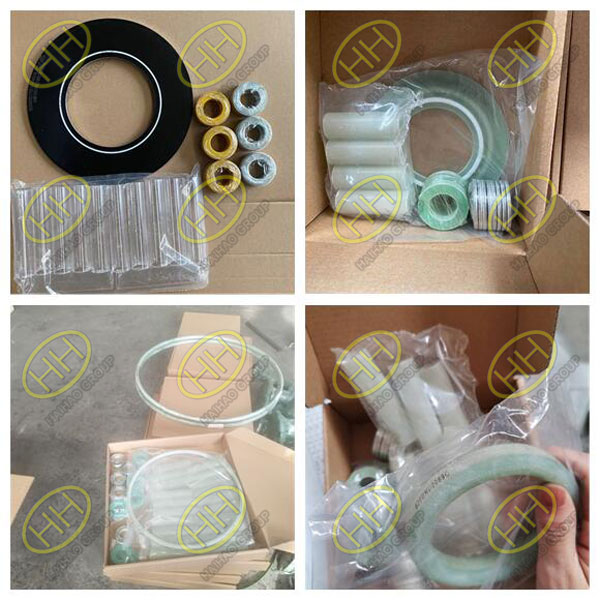 Insufficient rigidity will cause excessive warpage and deformation of the flange, resulting in seal failure. There are many factors that affect flange rigidity. Among them, increasing the flange thickness and increasing the flange outer diameter can increase the flange rigidity, reduce deformation, and evenly transmit the bolt force to the gasket to obtain a uniform and sufficient sealing specific pressure. At the same time, sealing can be improved. The force arm which reduces the action of the bolt force can reduce the bending moment suffered by the flange, which is favorable for sealing. 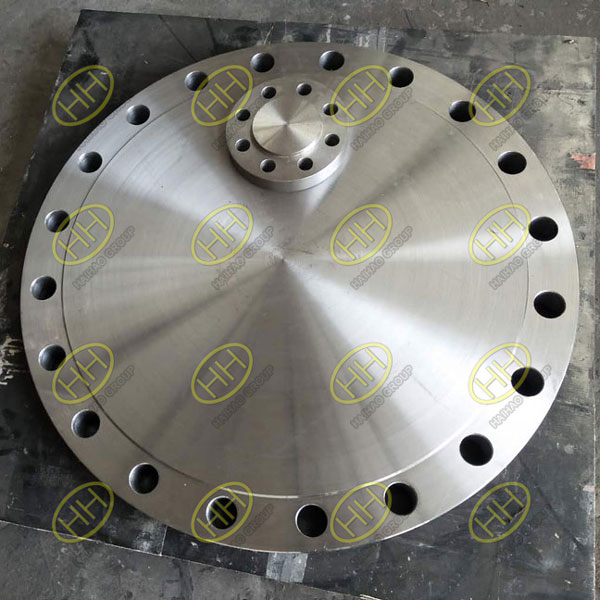 The above are the factors that affect the sealing performance of pressure vessel flanges. If you want to know more about the expertise of flanges, you can feel free to contact us.Email: sales@haihaogroup.com