There are seven common reasons for flange leakage:

1.The pipeline and flange are not vertical and concentric, and the flange surface is not parallel. When the internal medium pressure exceeds the load pressure of the gasket, flange leakage will occur.

2.The pipe and flange are vertical, but the two flanges are not concentric. The flange is not concentric, so the surrounding bolts cannot penetrate into the bolt holes freely. If there is no other way, only ream the hole or insert a smaller bolt into the bolt hole, which will reduce the tension of the two flanges. And the sealing surface line of the sealing surface also has deviation, which is very easy to leak. 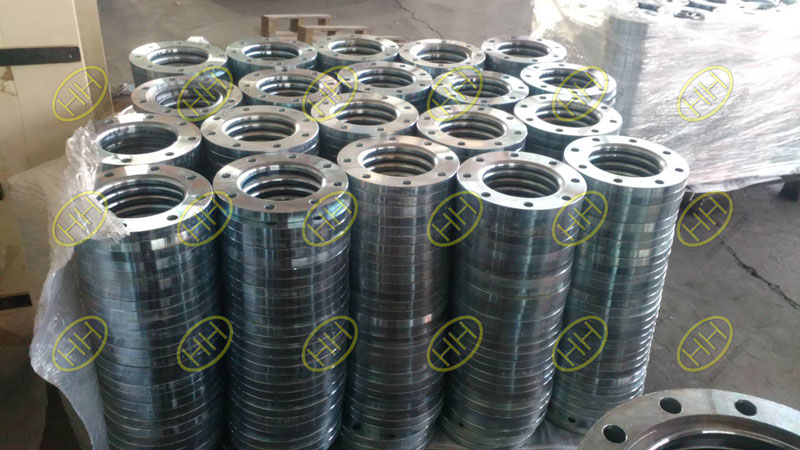 4.The pipe and flange are concentric, but the distance between the bolt holes of the two flanges is large. Staggered holes will cause stress to the bolts. If this force is not eliminated, it will cause shear force to the bolts, and the bolts will be cut off after a long time, resulting in seal failure.

5.During flange installation, the butt joint of the two flanges is relatively standard. However, in system production, after the pipeline enters the medium, the temperature of the pipeline changes, causing expansion or deformation of the pipeline, thus subjecting the flange to bending load or shear force, which is easy to cause gasket failure. 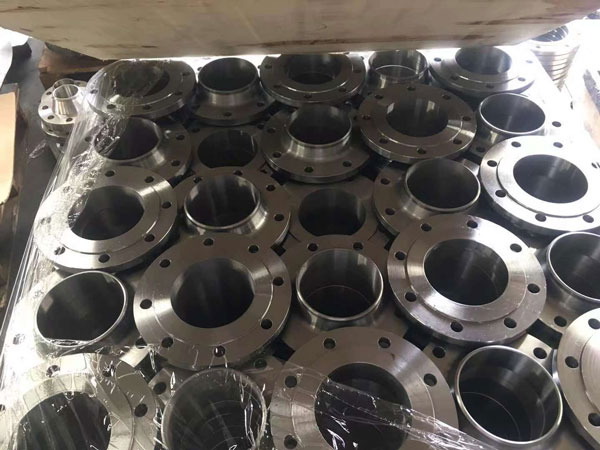 7.Due to the thermal expansion and cold contraction of the fluid medium, the bolt expands or contracts, so that the gasket will have a gap and the medium will leak through the pressure.

Haihao Group specializes in the production and operation of pipe fittings. We have rich production experience and understand the causes of leakage. So we improve the process. Our products have excellent quality and accurate size, which can minimize the possibility of leakage. If you have any questions, please contact us at any time.