On December 18, the ocean drilling ship, the first ultra deep-water scientific research ship designed and built independently by China for deep-water 10000 meter drilling, realized the main hull penetration in Nansha District, Guangzhou City. Construction of the drillship began on November 30, 2021. Subsequent work will be carried out, including loading, equipment installation and commissioning, and dock trials. It is expected to be fully completed in 2024. 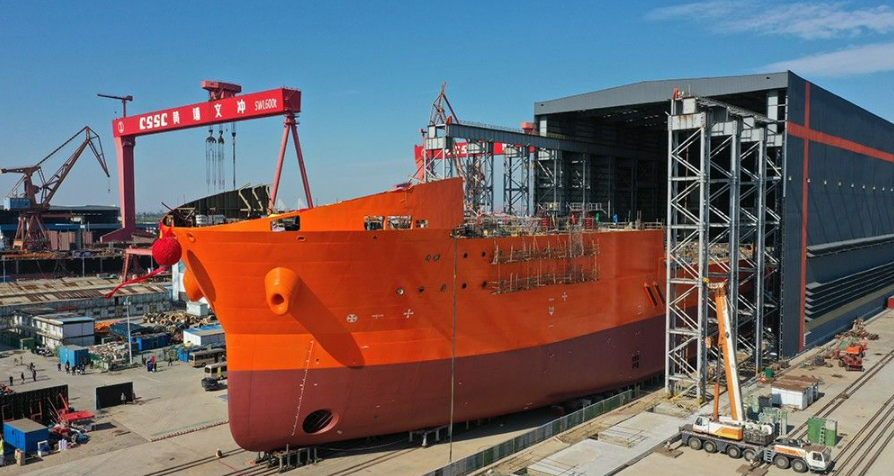 The ocean drilling vessel is subordinate to the China Geological Survey, Ministry of Natural Resources, with a designed displacement of 42000 tons. It has the ability to operate in the unlimited navigation area of the global sea area and to drill more than 10000 meters in the sea area. It is the first ultra deep water scientific research drilling vessel in China. It was designed by the 708 Research Institute of CSSC Group and built by CSSC Huangpu Wenchong Shipbuilding Co., Ltd. 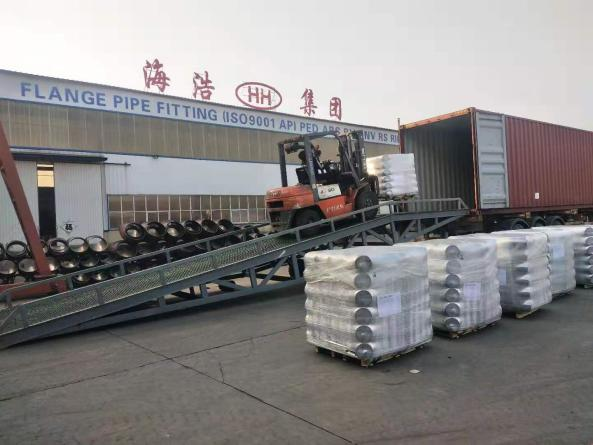 As an enterprise specializing in the production and operation of pipeline supporting products, Haihao Group has obtained the certification of five major classification societies in the world, include DNV, ABS, BV, RS and RINA. With high-quality products, Haihao’s flanges, pipes, elbows, tees and other products are widely used in various ships, such as FPSOs, LNG, cruise ships, etc. If you need products for related projects, Haihao is your trusted partner.